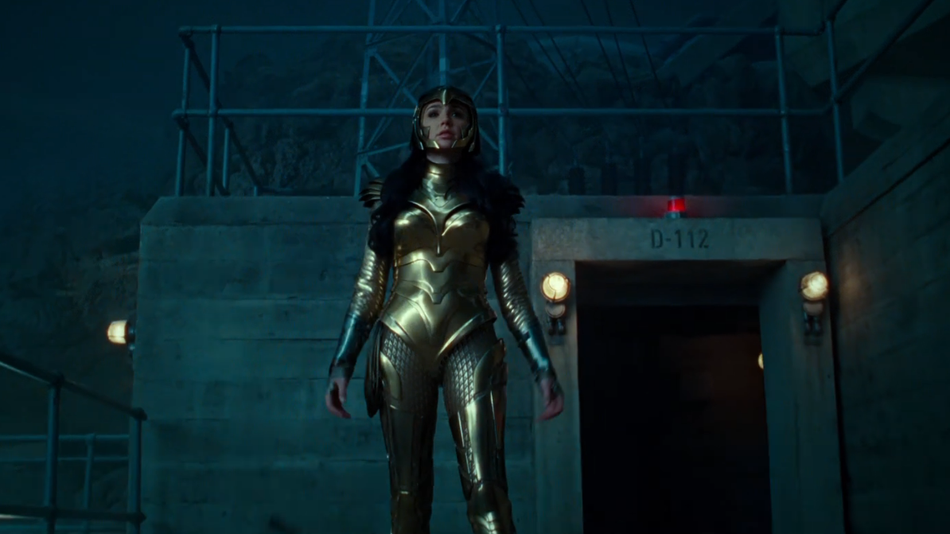 It’s been a long, patience-testing road for Wonder Woman fans. The movie’s sequel was originally slated for Nov. 2019, but it eventually got pushed back to June 2020 due to Warner Bros.’ desire for another summer release.

Still, they say good things come to those who wait, and we finally have some footage! The trailer for Wonder Woman 1984, which sees the alliterative Amazonian facing off against Cheetah during the Cold War, is every bit as epic as we could have hoped.

Is it June yet? Read more…