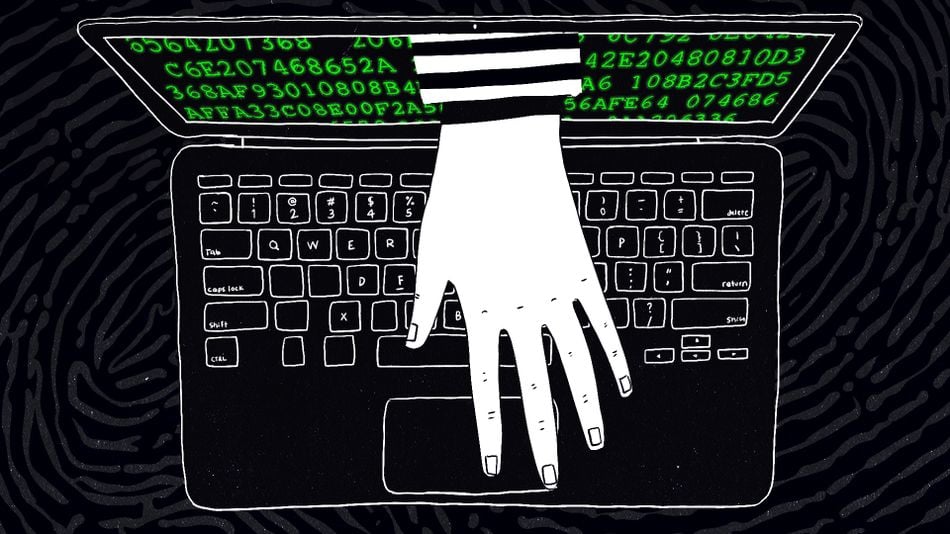 Twitter’s decision Wednesday to prevent users from tweeting and direct messaging the URL to a controversial story about the former vice president’s son forced an apparent reckoning at the social media giant. As the United States barrels toward a presidential election that’s just over two weeks away, Twitter announced Thursday evening that it’s overhauling its existing policy governing the sharing of hacked materials.

The big takeaway? Twitter will no long outright block the sharing of links to hacked data — with some pretty important caveats. It will also not immediately pull down hacked material from the platform. Again, with some major provisos.  Read more…