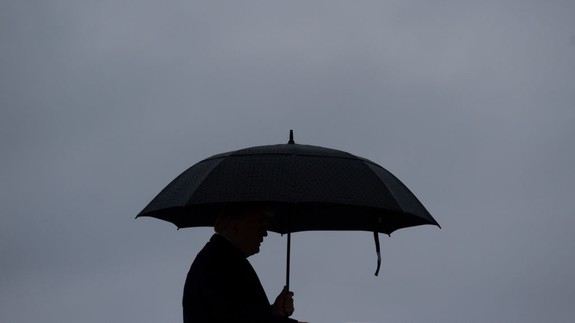 Donald Trump is seeking re-election in 2020, and in case you had any doubts he tweeted a painfully bizarre hype video to confirm.

The two-minute-long video displays the words “First they ignore you, then they laugh at you, then they call you racist. Donald J. Trump. Your vote proved them all wrong.”