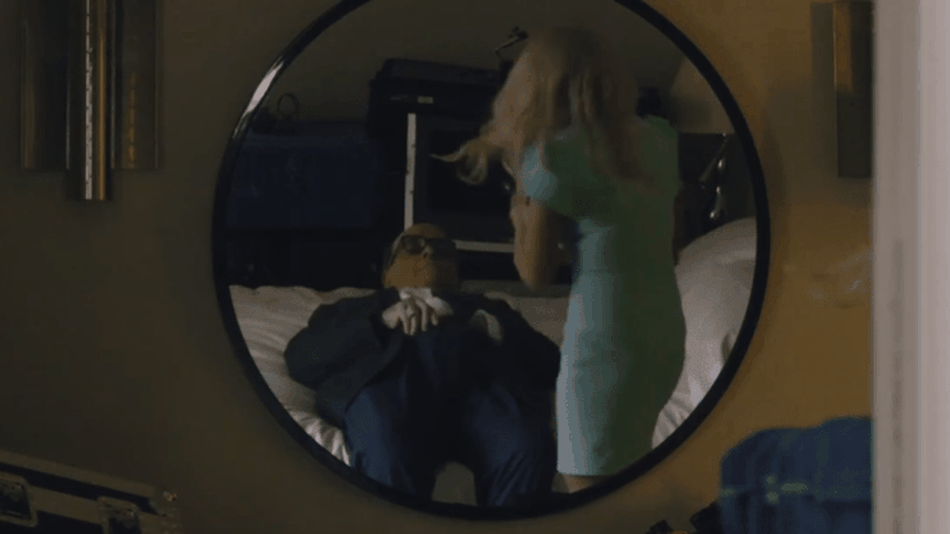 Giuliani makes an unfortunate appearance in the Borat sequel, which premieres Friday. A picture from the incident that features Giuliani — who, let us remind you, is still President Trump’s personal lawyer — in a compromising position is making the rounds on Twitter.

In the new movie, aptly titled Borat Subsequent Moviefilm, Sacha Baron Cohen’s Borat Sagdiyev is back in the United States as a Kazakh operative. He is seeking to befriend allies of the Trump administration with the help of his “non-male son” Tutar. Borat and his 15-year-old daughter Tutar, played by Maria Bakalova, crash a crisis pregnancy center, attend a debutante ball, and somehow manage to seduce former New York mayor Rudy Giuliani.  Read more…