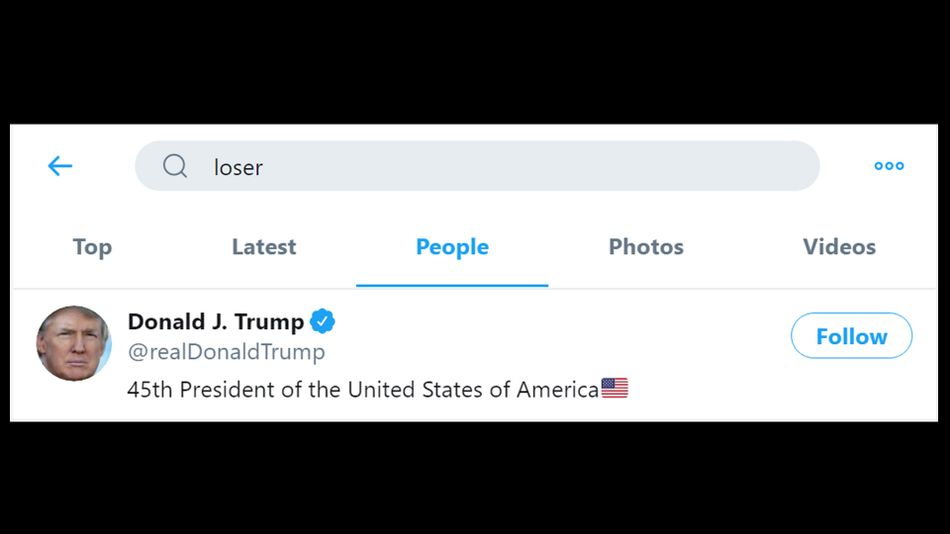 In case you haven’t heard, Joe Biden is now president-elect of the United States. Twitter, which already begun flagging Trump’s tweets on his bunk election claims, now seems to be going full-steam ahead in trolling his account.

Shortly before the race was called, Trump claimed that he won the election “by a lot.” In fact, for multiple hours after the Biden news was announced, Trump’s tweet stood as his latest:

I WON THIS ELECTION, BY A LOT!

After the race was officially called for Biden, the warning link Twitter embedded under the tweet led to a Moment saying Biden did indeed win the election. Read more…