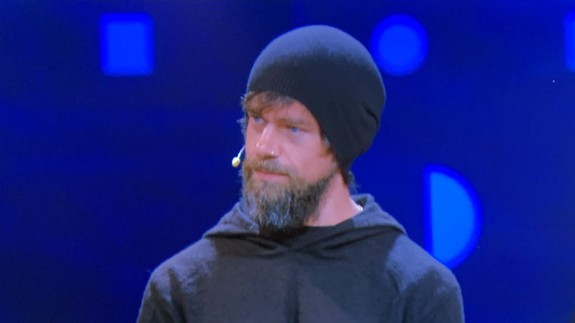 Congrats to Jack Dorsey for, once again, becoming a meme on his own platform.

The Twitter CEO made an appearance at TED 2019 in Vancouver this week wearing what I assume is his favorite black beanie. The beanie is very large — larger than most beanies — and covers his ears fully. His bangs protrude from the hat at an angle, as if he were a sentient MySpace photo. It is all so weird.

And from this weirdness emerged a particularly good genre of Twitter meme: A meme that dunks on the person who came up with Twitter. People have roasted Dorsey’s disheveled appearance before, and a lot of the same observations came up this time around — particularly the idea that only a man could get away with looking like a Lord of the Rings character who got too drunk and woke up in Silicon Valley. Read more…